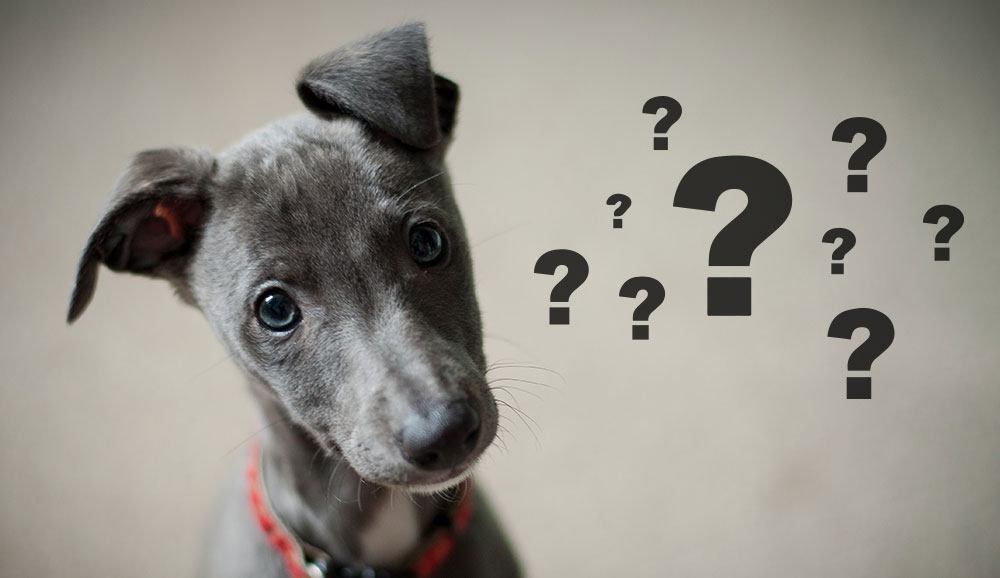 You may not even realize there’s another sterilization option besides spay or neuter in dogs. What’s the main difference? With alternative sterilization you have the choice of a vasectomy or hysterectomy, which will spare the testicles and ovaries. Your dog will not be able to reproduce, yet will continue to produce sex hormones.

There can be benefits of keeping sex hormones active, especially in larger dogs. What are some other cases in which alternative sterilization may be advantageous?

To further explain what these health problems might entail, studies have shown that large breed dogs that have been spayed or neutered may have a higher likelihood of developing cancer. A study by de la Riva in 2013 stated that: “Golden Retrievers that were neutered early had twice the chance of hip dysplasia and three to four times the chance of lymphosarcoma and hemangiosarcoma than sexually intact dogs.”

Being sure to discuss all pros and cons, the flipside to alternative sterilization is that dogs may still exhibit some unfavorable behavior, though training often resolves these issues. Females will still go into heat, although they won’t bleed. Males may still hump or urine mark.

While vasectomies and ovary sparing spays are slightly more complicated, the surgery itself, in experienced hands, is only a few minutes longer. Hence, on average, Pets In Stitches’s prices are typically around $100 more than a traditional spay or neuter.

The recovery from an ovary sparing spay is expected to be the same as a traditional spay. The incision is longer, but that does not slow down healing. In fact, vasectomies are often ready for activity a few days before traditional neuters would be!

For more information, visit the Alternative Sterilization page of our website. We’ve gathered several articles for continuing research. We’d be happy to discuss the options with you, as well.