Beyond the Spay or Neuter: Hormone Sparing Pet Sterilizations 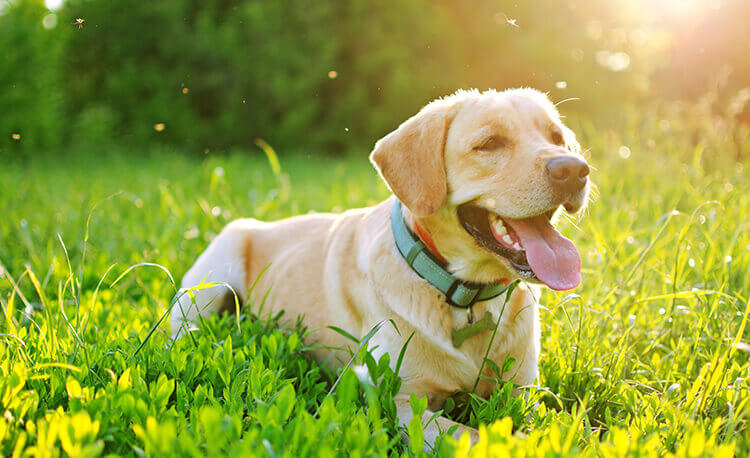 You have heard over and over to spay or neuter your pets, and there is good reason for this. The pet overpopulation problem is out of control, and there are documented health risks associated with unaltered pets.

In recent years, however, it has come to light that removing the hormones from the pet may not be without its downsides, either. While traditional spay or neuter is still likely the best solution for most pets, there are some animals who may be better off with an alternative procedure.

Hormone sparing pet sterilizations come into play when their well-being without those hormones comes into question.

The Downsides of Traditional Spaying and Neutering

Spaying or neutering dogs has long been recommended as a way to keep our pet population under control and keep the animals healthier in the long run. For the most part, this recommendation is still true. As with so many things in life, however, we are beginning to learn that nothing is without a trade-off.

Dogs that have been spayed or neutered via traditional techniques (removing the testicles or ovaries, which secrete hormones) are being found to:

Clearly, spay/neuter is not a black and white issue. These reproductive hormones appear to be important to other body functions. However, they also are responsible for unwanted behavior such as urine marking and roaming, and can increase the risk of problems such as mammary cancer and pyometra (life-threatening infection within the uterus).

Hormone sparing pet sterilizations are an option, although they are not without their downsides, either. In these procedures the hormone producing organs (testicles or ovaries) are left in place while other parts of the reproductive tract are disrupted in order to eliminate fertility. These surgeries are:

Vasectomy – In the male dog, the spermatic cords are severed, making sperm unable to be ejaculated. This allows the pet to continue to produce testosterone but prevents him from fathering litters.

Hysterectomy – In the female dog, the ovaries can be left in place and just the uterus removed (traditionally both ovaries and uterus are removed in a spay procedure). This prevents the ability to incubate a litter and, when done properly, prevents pyometra.

While these may seem like the best option in light of the understood risks of traditional spay/neuter, hormone sparing pet sterilizations have their downsides as well. They do not prevent hormone associated behaviors (think marking and humping).

Hysterectomized female dogs will also continue to have heat cycles, though the females will not bleed. They will still attract male dogs though and stand to mate. Close screening is also needed to detect mammary and testicular cancers and prostatitis that can develop.

It is important to assess each dog and each situation individually when deciding whether to pursue a traditional spay/neuter procedure or a hormone sparing sterilization. There is no one-size-fits-all decision.

Pets in Stitches is happy to consult with you and help you to decide which option is best for your pet and family.

The Question of All Questions: What Age to Spay/Neuter Your Dog