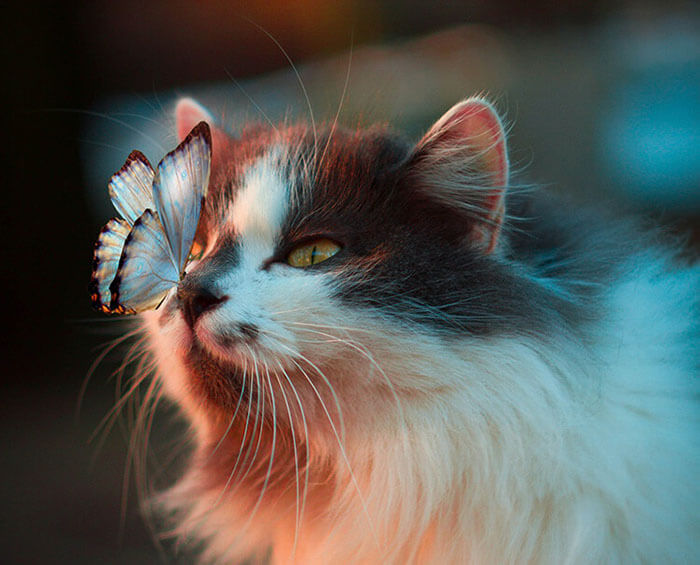 Cats are zany creatures. Whether it’s the way they give you a fixed stare, making you wonder if they can read your thoughts. Or how they dart across the room at seemingly super sonic speeds. We think cats have some pretty interesting behavior, so we gathered a few tidbits about their biology.

Why Behind the Weird

So next time you’re watching your cat do something inexplicable, maybe you’ll have a better idea of just where that behavior originates.

The Down and Dirty on Ear Tipping in Cats